Seidman Food Brokerage believes in working closely with all parties involved in the selling process – principals – distributors – store level managers – retailers and – merchandisers. We act as a liaison to bring awareness of strengths and awareness of areas in need of improvement.

This belief is also reflected on a more intimate level, within our organization. We truly act on the concept of togetherness. Gary takes great pride in telling you: “The real strength [of our company] is in our people. We have great people! Nobody in our field can match the experience levels and capabilities of our team”.

While most all products sold by Seidman Food Brokerage might best be described as shelf stable “Specialty & Natural foods”, they are not all Gourmet Items. The company represents a number of ethnic lines – Mexican, Indian, Asian, Thai, Italian, Spanish and Kosher Food, as well as Frozen Foods and non-food items with an ever growing variety of principals.

“Our principals and our customers have come to rely on us. When you want something, it gets done.” Gary says. “Our manufacturers know that no matter how large or small they are, they [their products] are going to get the attention and service they require. We want them to feel they are important,” Gary emphasizes. 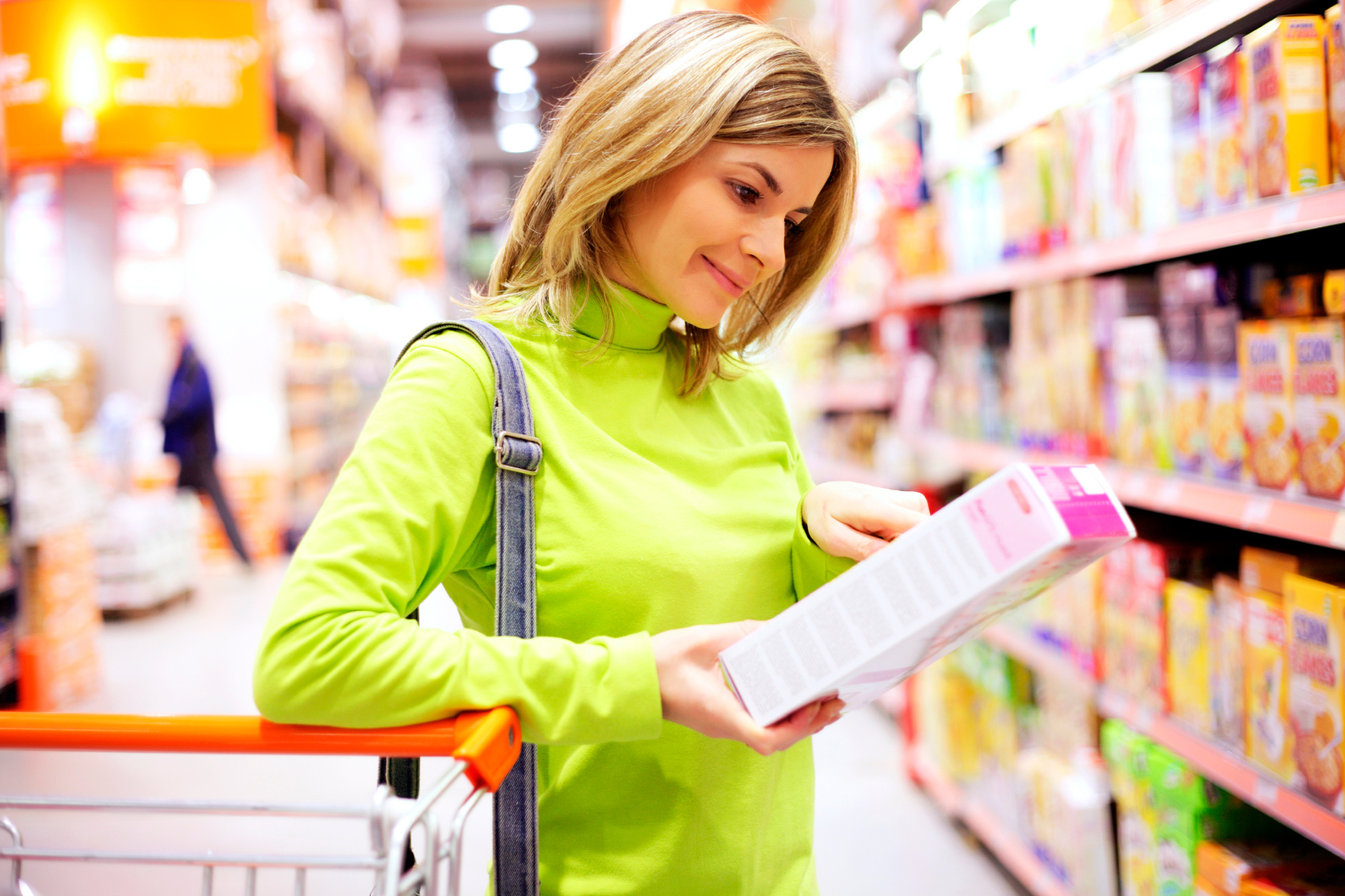 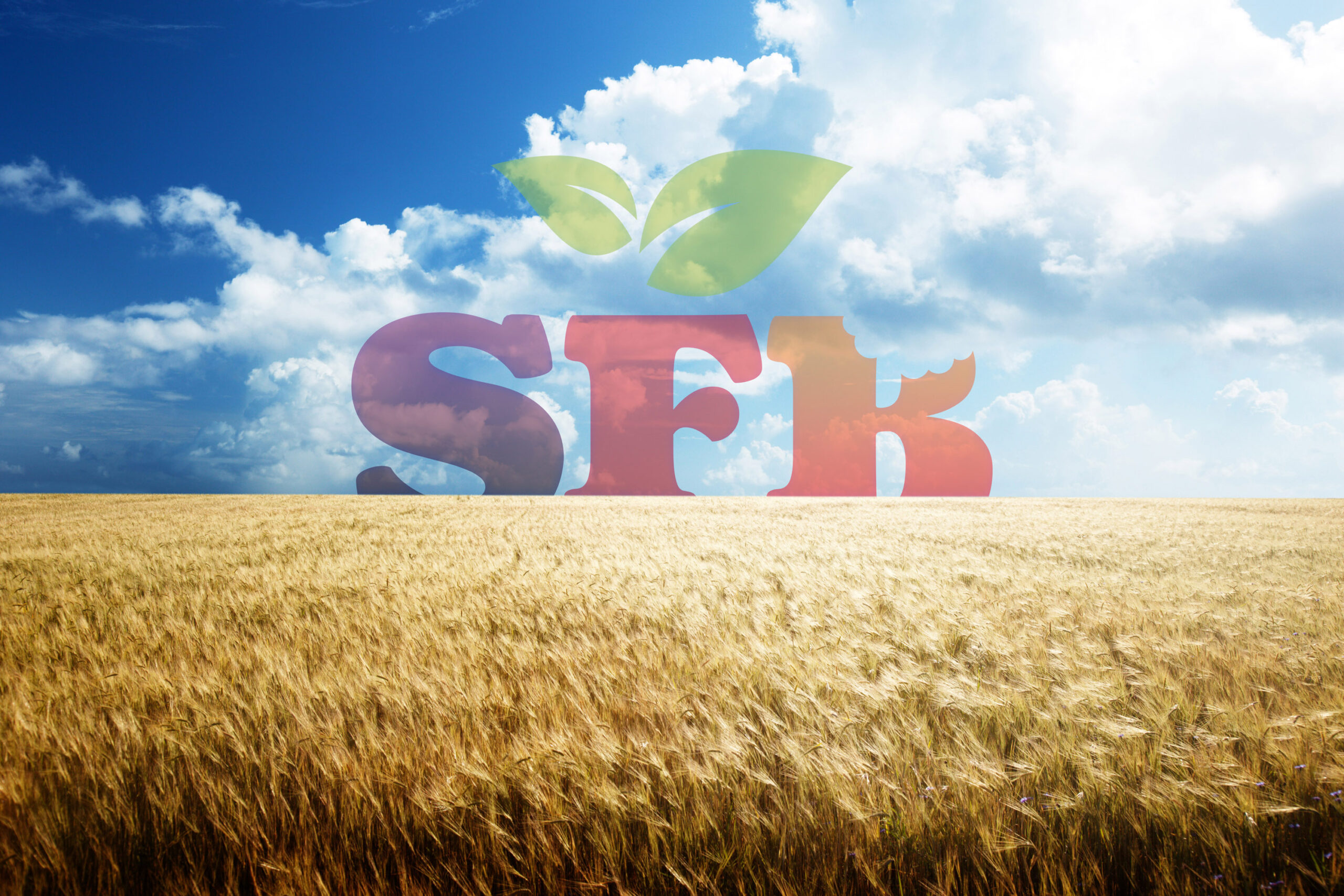 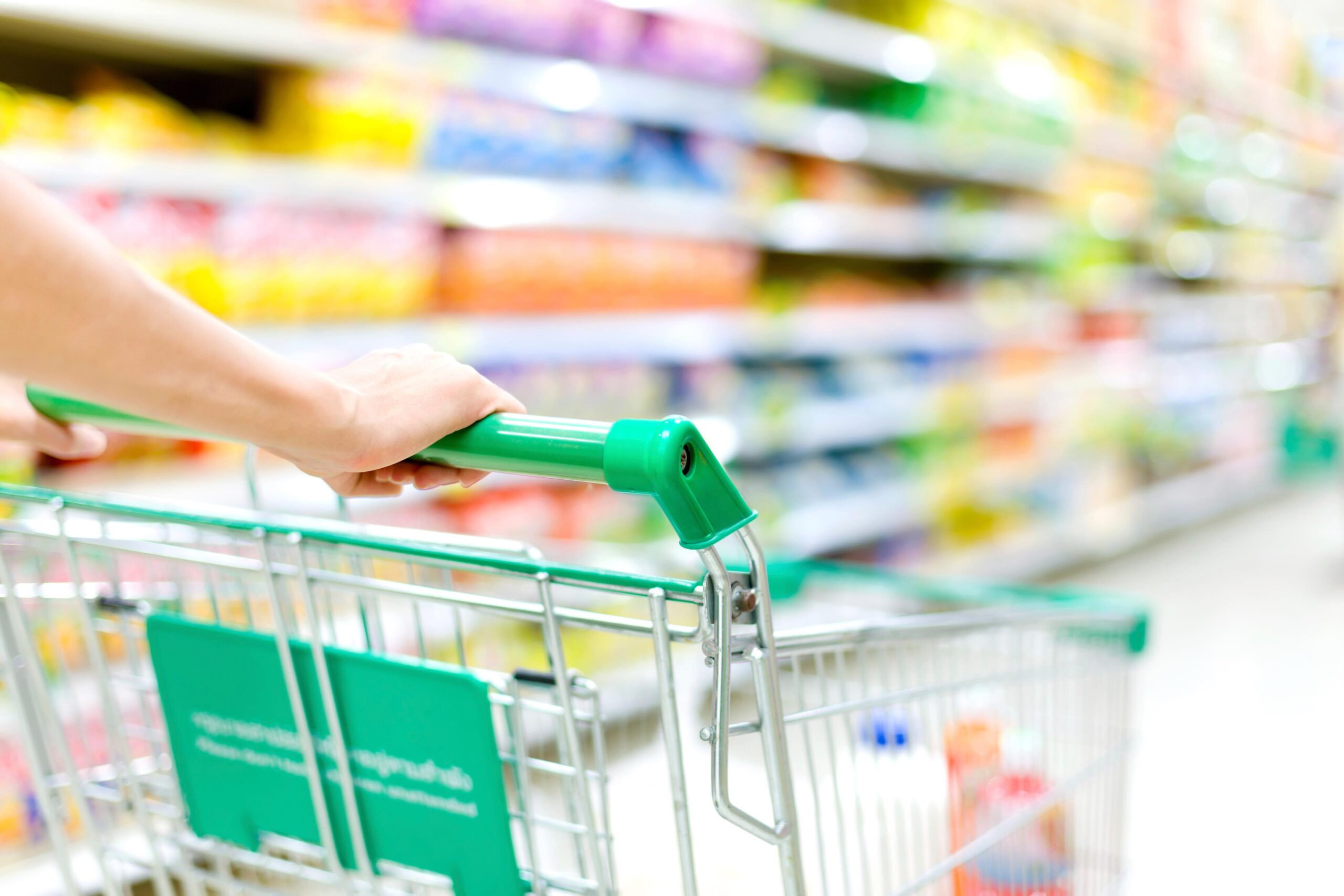 Gary takes his responsibilities very seriously. He prides himself on his ability to resolve problems that most brokers would run away from and then stands by, in his modest manner, as he is bestowed with praise for a job well done. When a principal is in town, he treats them with respect and gives them the attention that makes them feel like part of a family.

In conjunction with his father Eli’s transfer to Florida in 1972, Gary found himself in the Sunshine State. He took a short break from the food biz to open a clothing store in Lauderhill, called Denim Blues. It was while operating the store that he met Cathy, who not only became his partner in life, but in business as well. When they wanted to start a family, Cathy urged him to hook up again with his dad so she too could have a place in the family business.

In 1980, he joined his father at Seidman Brokerage as a full time Retail and Food Service representative. When Eli merged his company with Quesenberry & Catlin in January 1989, change happened rapidly and before long subsequent mergers took him (Gary) to Dulin, Inc. and ultimately, Crossmark Sales. During these moves, Gary discovered how well he was received and appreciated by the smaller companies that seemed to be ignored during all these merges and was encouraged to make a move of his own. With so many specialty food principals seeking his advice, he realized he had found his niche in small and start up specialty foods companies.

In 1994, Gary and Cathy used their organizational skills and dedicated work ethic to launch specialty foods throughout Florida. They reintroduced the Seidman name as an independent food broker. They jump started their company with memorable Roundtable Shows, bringing manufacturers face to face with their distributors and by 1998 they were being pursued by more then they could handle. The rest of the story is still unfolding.

FYI, when Gary is not in his office on Wiles Road, which is adorned with images of Frank Zappa, John Lennon, sports memorabilia, and numerous broker awards, and not in his office at home, Gary enjoys- music, concerts, hiking, biking fishing, & travel to visit his kids.